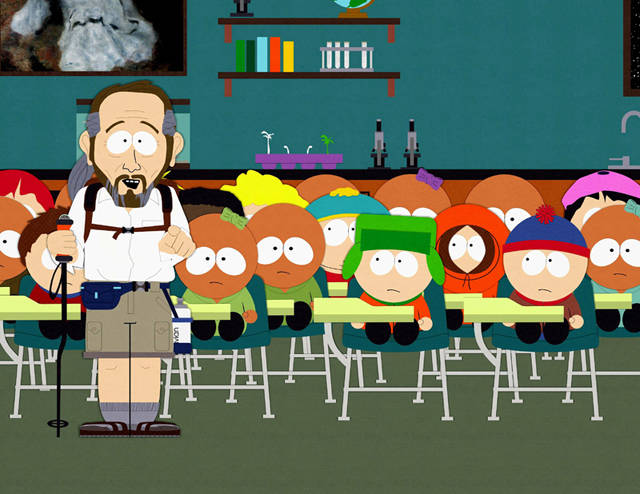 I like to think I can accept a lot in the books I read but with this one, I just found it borderline hilarious all of the time. These characters escape a mosquito-ridden planet to go back in time and…do nothing…about it? Literally they have ~rules~ which forbid all the future people from interfering with the world as it is, which, okay, just head on forward to a mosquito-ridden future. Seems legit. And obviously there is a love story between a future girl and a boy from the past. ~love in the time of mosquitoes~

I mean you could always go and read this book for amusement but I struggle to find anything deep or serious in a story that so desperately wants to be.