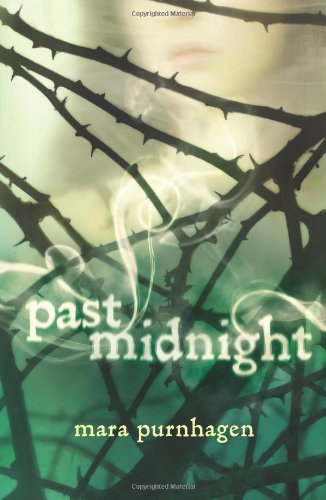 Let me set the record straight. My name is Charlotte Silver and I’m not one of those paranormal-obsessed freaks you see on TV…no, those would be my parents, who have their own ghost-hunting reality show. And while I’m usually roped into the behind-the-scenes work, it turns out that I haven’t gone unnoticed. Something happened on my parents’ research trip in Charleston—and now I’m being stalked by some truly frightening other beings. Trying to fit into a new school and keeping my parents’ creepy occupation a secret from my friends—and potential boyfriends—is hard enough without having angry spirits whispering in my ear. All I ever wanted was to be normal, but with ghosts of my pastand present colliding, now I just want to make it out of high school alive… – Goodreads Page

I did, originally, only pick up this book because I received an ARC for the sequel. I hadn’t previously heard much about this series as there hasn’t been as much hype for this as there have other books – at least on the blogs that I follow and read. However, I was pleasantly surprised!


I’ve not read many books about ghosts. I think the last one I read was a Point Horror book back in middle school. This book was a great way to get reintroduced to the topic! I loved hearing about different hauntings, and how Charlotte’s parents went about their investigations and dived into various situations.


I did find Charlotte’s personality, to begin with, kind of bland. But that’s only because she was trying to be inconspicuous! I would, too, if I had parents who were famous for ghost hunting!


I found the ghosts in this book to be very creepy, they often sent shivers down my spine! There’s a lot of mystery going on in this book as well, and that aspect of the book was very interesting, I was kept hooked. I thought I’d figured it out, but with so little to go on, it was hard, and it turns out I was completely wrong. Sherlock Amber was duped this time.


Overall, Past Midnight is a very fun read, and a surprisingly great book! I definitely recommend it if you enjoy reading books about ghosts – it’s so much fun! The second book in the series, One Hundred Candles, was released on February 15 of this year. Go grab a copy of this, now!