Top Ten Tuesday is hosted by The Broke and the Bookish. This week’s top ten list is
Authors I Wish Would Write Another Book
J K Rowling

I think Her Majesty is going to be on most people’s lists this week. I’ve been waiting for a new Harry Potter book, a Harry Potter Encyclopedia or just a new series from this woman for years. I can’t decide which I would prefer, because I feel that if she started a new series it would constantly be compared to Harry Potter.

This guy is still writing books, of course, but I want more books set in the vampire world. More books in the Darren Shan Saga. Although that is pretty much over, I want to know what happened AFTER the war. I need to know everything!

I read Choker last year and thought it was a fantastic read. I’m hoping that Ms Woods will write more, because she’s a fantastic author, and I think her book deserves a lot more hype than it got.

I think he’s planning on writing a sequel to Miss Peregrine’s Home for Peculiar Children, now that I think about it. I really enjoyed that book, and I LOVED the photographs that were in the book. Pure awesome.

She has a book coming out this year, but I need more! Forgotten was fantastic, and I’d love another book in that series, even though it’s a standalone. I can’t wait to read Revived, though!

The author of Dark Life, one of my favourite reads of last year. Kat has started the Dark Life series, and there are currently two books out, but I don’t know when the third is going to by published, and I don’t know the name. I need it right now! 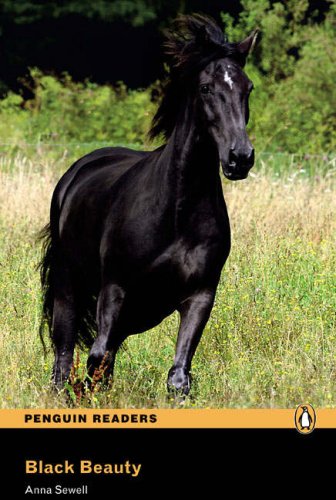 The Secret Garden, in my opinion, is the best classic EVER. I love it.

The Great Gatsby is also fantastic. This guy should have written way more books – on top of the load he had already written – to keep me occupied for life.

Because his books are classics, and they are hilarious!

The author of Black Beauty, another favourite classic of mine.

If you’re taking part in this meme, feel free to leave your links below!