This is the second post in my new ‘feature’. I previously showed you all who I would have loved to have had in the upcoming Mortal Instruments movie. Today, I’ll show you my dream team for Vampire Academy. This will be in two parts; the main characters will go first, shortly followed by the secondary characters at a later date.
This is MY dream team; I don’t expect everyone to agree with me. Feel free to leave your own casting preferences below – I’d love to know who you’d choose! I am basing my dream team on acting ability and looks, or one or the other. Some of these may be impossible, some may actually be in the running, but that’s why it’s a DREAM team! 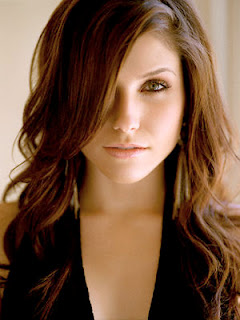 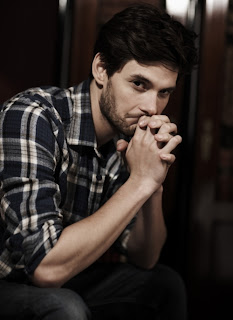 Eye Colour: Brown
Why Ben? Just… do you even need to ask? It actually took me a while to fall onto the Ben Barnes Bandwagon. I first considered Jared Padalecki, Taylor Kitsch and Andrei Andrei. But Ben. Ben Ben Ben. He’s Dimitri. Not that Jared wouldn’t be amazing as well. Because he totally would. Unfortunately, I can only pick one. If he could build himself up a little more than he did for the Narnia movies, then we’d be set to go right now. Ignore the fact that he has shorter hair in this picture. I was going to use a different one, but this one is just… *swoons* 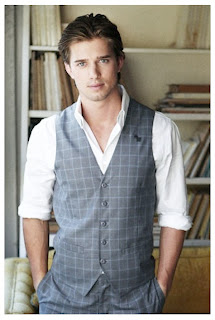 Adrian Ivashkov/Drew van Acker
Hair Colour: Brown
Eye Colour: Emerald green
Why Drew? You have no idea how long it took me to find him. I’ve been crawling around the internet for hours and hours now. But I found him in the end. I can imagine this guy being a heavy drinker, smoker and making out with Sophia Bush, can’t you? 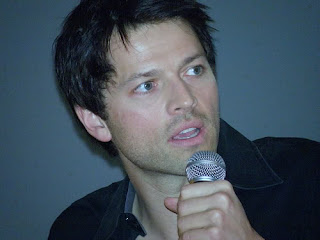 Christian Ozera/Misha Collins
Hair Colour: Black
Eye Colour: Ice blue
Why Misha? Before anyone shouts at me, telling me that Misha is twenty-ish years older than Christian, I KNOW! But I think a younger Misha would have been perfect. I love Misha. 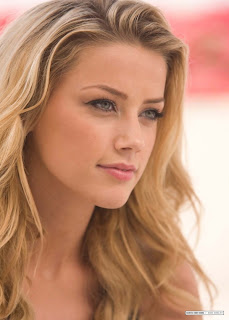 Lissa Dragomir/Amber Heard
Hair Colour: Blonde
Eye Colour: Jade Green
Why Amber? Because she has the same name as me. Ha, no, just joking. I think she fits the description pretty well, and she’s gorgeous! Maybe a bit old, but who cares?
—-
That’s it for the main characters. I’ll be doing the other characters soon enough! What do you all think? Who would you choose to star in Vampire Academy?